TIMOTHY S.
ROBINSON
Writing
Thanks to a love of reading, I'm good at questioning assumptions, extracting simplicity from complexity, and articulating the outcome in clear language. These skills could be used to win an argument, research and analyse data, sell a product, persuade a donor, or tell a story. I've written two novels, A Confession and Two Brothers, and I'm currently working on my third novel. Here, you can find three papers from my student days in Sydney.

early analytic philosophy and naturalism
The naturalist derives the legitimacy of his claims from empirical evidence. However, the early analytic philosophers, Wittgenstein and Russell in particular, did not ally themselves with science. The chief task of philosophy was a clarification of problems using the tools of analysis. The a-priori was still the beating heart of philosophy. Focusing on these ideas, we'll look at the changing relationship between philosophy and science. 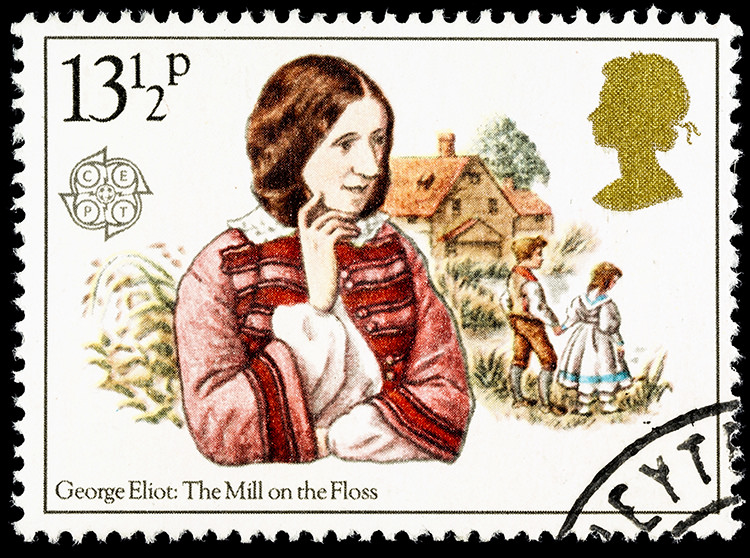 dorothea, the saint of middlemarch
Dorothea Brooke, the protagonist of Middlemarch, is on a quest to find God in a Godless world. After realising the limits of the mind, she becomes aimless and loses faith. Salvation only seems possible when she begins to rediscover the beliefs that have been cherished since childhood. The final test is passed as Dorothea rejects material wealth and receives joyful affection in return.

sartre's existentialism
Building on the initial premise, 'existence precedes essence,' Sartre insists that the human being does not have any intrinsic properties that define him. Sartre holds that man is free and must create himself through the act of existing. A state of despair and anguish arises when he realises this freedom, however this freedom becomes the very reason for action. We cannot sink into quietism or pessimism because our destiny is within ourselves.